The Physical Chemistry of Salt Screening 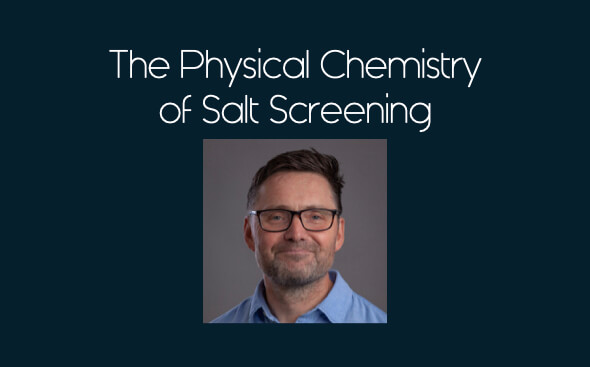 How to make sure salt screens are as effective as possible.

There are many ways in which salt screening can be made more productive. These observations mean that the salt formation is explored properly before applying more advanced techniques, which enhance drug solubility and keep the formulation as simple as possible. Below we talk about some of the ways to make sure that salt screens are as effective as possible, including looking at any degradation, pKa values and pHmax. 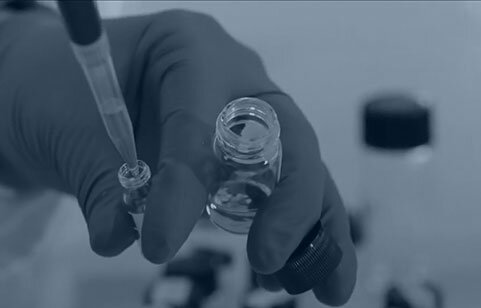 The API purity in the early stage of development is typically 98-99%. In my own experience, crystallisation can be inhibited at less than 95%. This means that if the parent degrades even a little during the course of the salt screening experiment, then a ‘hit’ won’t be obtained. It’s important therefore to understand solution stability and design the screen to accommodate this.

Is the difference in pKa between the acid and base really greater than 2 units?

It is generally accepted that a difference of at least 2pka units between the parent and the salt former is needed for complete proton transfer. However, these pKa values are generally measured or estimated in aqueous systems and not in the mixed aqueous or organic solvents used in the typical salt screen. Roger Davey et al1 performed a fantastic piece of research 13 years ago forming salts of Ephedrine (pKa 9.74). For weak acids, the actual pKa in organic solvents was shifted markedly compared to the pKa measured in water. This meant that in many cases a salt couldn’t form as protonation wasn’t complete. Consequently, those conditions returned a negative hit in the screen. The pKa of weak acids in organic solvents can be estimated using a number of methods2could these be applied routinely in screen design?

The pHmax3, which is calculated from the solution speciation, the solubility product of the salt (Ksp) and the intrinsic solubility, is an important value. For a weakly basic parent and an acid salt former, the salt is only stable in solution at a pH lower than the pHmax. For systems where the pHmax is relatively low, only strong acids will produce a hit. The Ksp won’t be known for a species that has never been crystallised, but the intrinsic solubility and the speciation will be known as long as the parent has been crystallised at reasonable purity. Using this to estimate the pHmax would focus the selection of salt formers used in the screen and increase both the probability of getting hits, and hits that will survive the rigours of product development without dissociating once formulated.

To conclude, the number of hits in a salt screen could be improved by a better understanding of degradation and exclusion of conditions where this is particularly pronounced. The pKa values of the parent and the salt former in organic solvents should be accounted for and should differ by at least 2 units. Finally, the pHmax should be estimated and those experiments where dissociation is likely should be excluded. If all of this is implemented, the problem becomes one of facilitating nucleation and crystal growth.

Want to find out more?

Contact us at technical_enquiries@catsci.com or explore our late development capabilities.

Author: Robert Dennehy, Director of Material Sciences at CatSci Ltd. This article has been adapted and originally posted here.