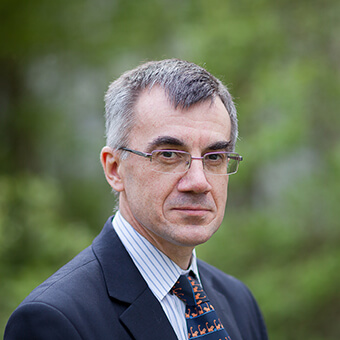 Jonathan obtained his BSc in Chemistry from Southampton University in 1986 before starting as a medicinal chemist for Merck Sharp and Dohme working on CNS projects for three years. He returned to academia in 1989 and completed his PhD from Cambridge University in 1992 on a thesis entitled Synthesis of Cerulenin Analogues with Prof. Jim Staunton. He returned to Merck Sharp and Dohme as a medicinal chemist for a further three years before moving to Zeneca (now AstraZeneca) as a process development chemist in 1996. Since then he has worked on the full range of pharmaceutical development projects from early route selection, kilo-lab and pilot plant scale-up, through to established manufacturing processes. His research interests include the application of new technologies to scale-up within pharmaceutical manufacture, notably in the use of microwaves. He has presented and published widely on both process development and microwave synthesis.